What is the Constitutional Candidate Series?

Constitutional Rights PAC is moving the candidate vetting process from the back rooms to the broadband, by getting direct questions from citizens and candid answers from candidates, all on the public record. The candidate vetting process has for far too long been left in the hands of inside-the-beltway political organizations that conduct their business in private back rooms and can too easily be swayed or misled.
The first problem is that the candidates too often promise one thing in order to get funded and elected – and then do the opposite once in office. And since there is no public record, there is no way to hold the candidates accountable. Our live stream vetting process will help bring an end to that kind of deception. The second problem is the donors to our organization are entirely left out of the mix. Should a citizen decide to financially support a live streamed candidate, every penny contributed will go directly to the candidate as a passthrough. CRPAC will not even deduct credit card fees.
Next Interview, TBD 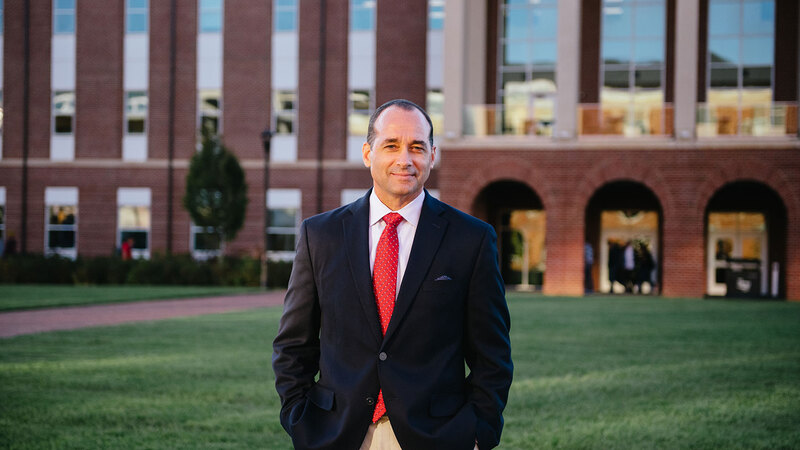 Bob Good represents Virginia’s Fifth Congressional District and is serving his first term in the 117th United States Congress. He is a member of the House Freedom Caucus and has been named to the Education and Labor Committee and the Budget Committee.