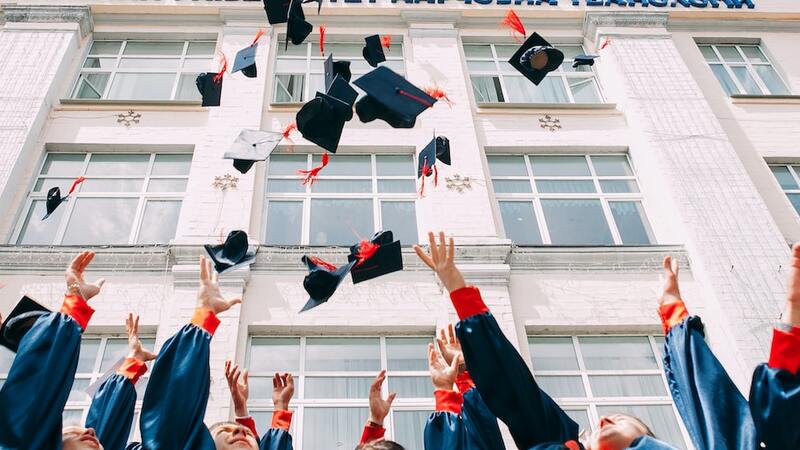 group of fresh graduates by Vasily Koloda is licensed under unsplash.com

The White House is extending the pause on federal student loan payments through the end of June 2023 in an effort to "alleviate uncertainty" for borrowers as the Biden administration battles at the Supreme Court to put President Joe Biden’s student loan handout into effect.

Biden announced in August that he will hand out $10,000 of federal student loan debt relief for certain borrowers making less than $125,000 per year and up to $20,000 for Pell Grant recipients.

The president on Tuesday said he is "confident" that his "student debt relief plan is legal."

"But it’s on hold because Republican officials want to block it," Biden tweeted, announcing that Education Secretary Miguel Cardona is "extending the payment pause to no later than June 30, 2023, giving the Supreme Court time to hear the case in its current term."

group of fresh graduates by Vasily Koloda is licensed under unsplash.com