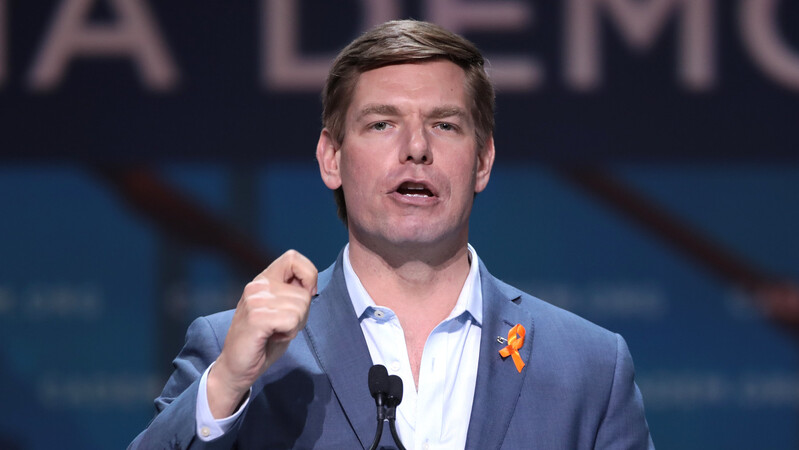 “The greatest asset that Russia has now would be a Republican Party that is unwilling to help Ukraine,” Swalwell told MSNBC host Nicolle Wallace. “So there is a lot on the line. And Democrats are united to deliver the votes.”

“I think you’re going to see speaker discharge. The country is going to learn that word because a discharge petition, the worst named political term you could think of, means that if you get a majority of the Congress to come forward to support legislation, you can go around the speaker, I think we’ll have to go around the speaker to do all of that,” Swalwell added.