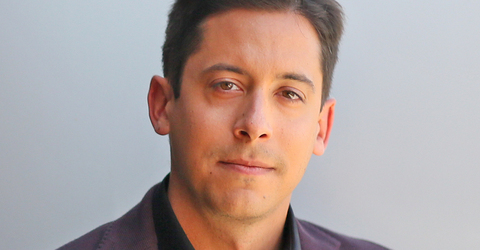 N/A by N/A is licensed under N/A
Bestselling author and Daily Wire podcast host Michael Knowles’ scheduled speech at Kennesaw State University, titled simply “Men Are Not Women,” will be proceeded by protests organized by progressive student activists groups, who suggest that his “transphobic” speech will help contribute to the university’s already “hostile and dehumanizing environment for marginalized people.”

In a post shared on its Facebook page, Kennesaw State United announced Saturday that it was joining with fellow student activist group Kennesaw Pride to demonstrate Monday ahead of Knowles’ Young Americans for Freedom-hosted speech, scheduled to begin at 7 p.m. Monday night.

“KSU Young Americans for Freedom will be hosting a transphobic event this Monday, Oct 21 called ‘Men are not Women’ with Michael Knowles, who has been known for his racist and transphobic comments,” the announcement begins. “You may know him as the man who was recently banned from Fox News for calling Greta Thunberg a ‘mentally ill Swedish child’,” the group adds in reference to Knowles referencing Thunberg’s diagnosis of obsessive-compulsive disorder (OCD).

“Our campus continues to be a hostile and dehumanizing environment for marginalized people, while the university protects hate and allows it to proliferate,” the groups declare.