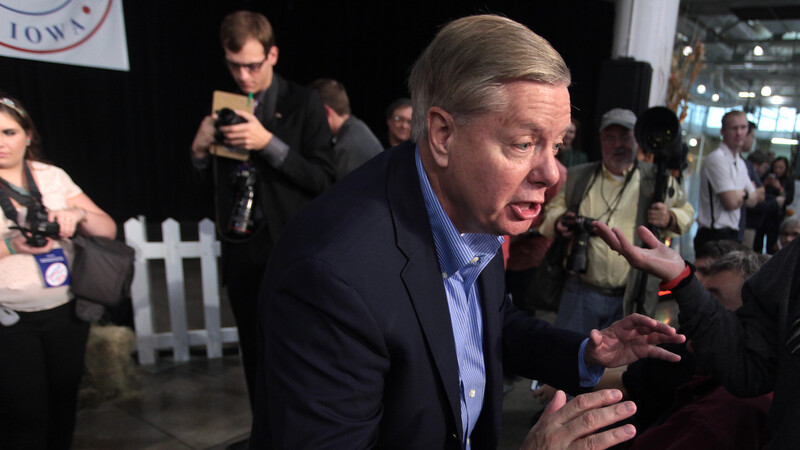 South Carolina Sen. Lindsey Graham (R) urged the west to send tanks to Ukrainian President Volodymyr Zelensky after he traveled to Ukraine over the weekend.

While in Ukraine, the seniors held a press conference in Kyiv where Graham called on Germany and the United States to send tanks to help Zelensky fight back against Russian President Vladimir Putin’s assault on Ukraine.

“All three of us, one Republican and two Democrats, share the same goal — for Ukraine to drive the Russians out of Ukraine. To achieve that goal, the Ukrainian military needs tanks,” Graham said during a press conference after a meeting with Zelensky and other Ukrainian government officials.