First migrants cross into US from Mexico using mobile app 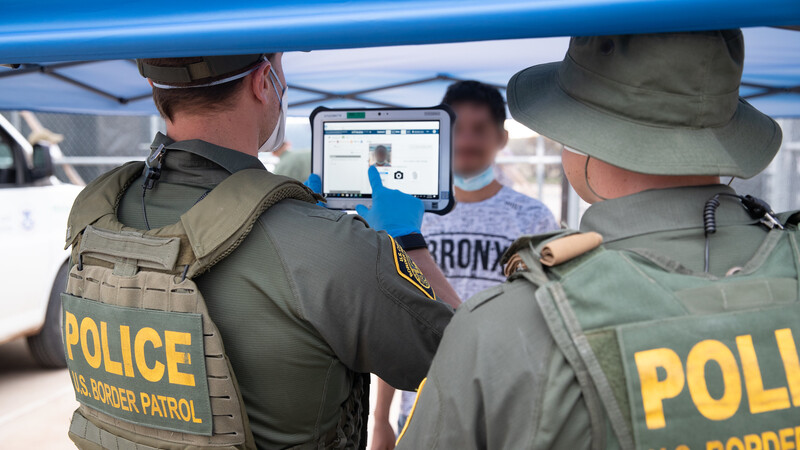 This month, the Biden administration said it would broaden use of the so-called CBP One app to allow asylum seekers to enter their personal information as a pre-screening step for a U.S. appointment to request asylum.

“I’m really excited, I can’t wait to see my family,” said Alejandra, a Venezuelan migrant who entered El Paso, Texas from the border city of Ciudad Juarez, headed for Florida.

Giovanny Castellanos, another Venezuelan who has been waiting on the Mexican border for months to enter the United States, said he got an appointment quickly.