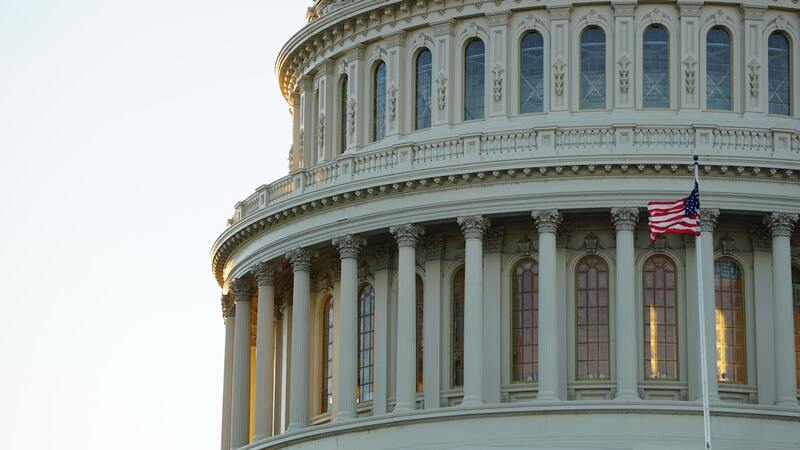 In addition to prohibiting corporations from operating PACs, Harder’s bill one year after being enacted would dissolve existing corporate PACs. It is unclear in the months ahead whether more Democrats intend to back the bill, which has stalled and not received widespread support.
United States Capitol Building in Washington, DC. by Ian Hutchinson is licensed under unsplash.com