Biden Asks for More Than $37 Billion in Ukraine Aid 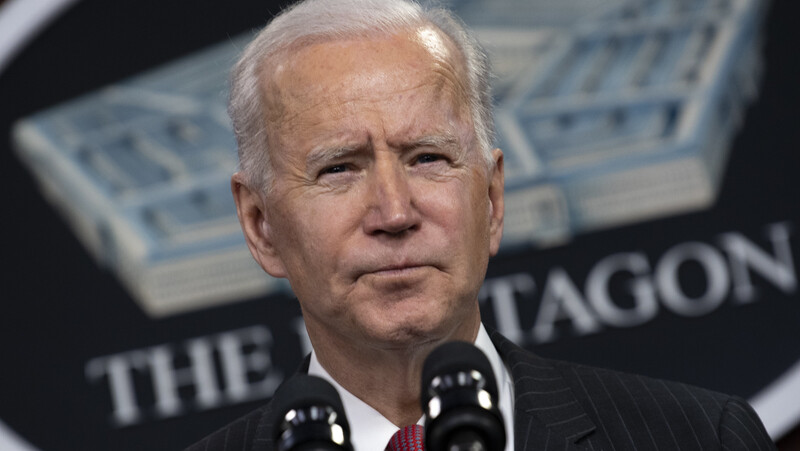 Joe Biden by Lisa Ferdinando is licensed under CC BY 2.0

WASHINGTON (AP) — President Joe Biden is asking Congress to provide more than $37 billion in emergency aid to Ukraine, a massive infusion of cash that could help support the nation as Russian forces suffer battlefield losses in their nine-month-old invasion.

The administration's funding request, which comes as lawmakers begin their post-election session, also seeks $9.25 billion in COVID-19 funding to prepare for a possible winter surge and help combat the virus nationwide. Government funding expires in mid-December, and the Ukraine and COVID aid would be part of the package to fund the government through the end of September 2023.

The request for such a sizable amount of money for Ukraine comes as the GOP is poised to take control of the House following the midterm elections. House Republican leader Kevin McCarthy, who is in line to become speaker, has warned that Republicans wouldn’t support writing a “blank check” for Ukraine if they capture the majority.

Shalanda Young, director of the White House Office of Management and Budget, said that more than three-fourths of the $40 billion approved by Congress earlier this year for Ukraine has already been disbursed or committed. The Biden administration has asked for a total of $37.7 billion in support.

Joe Biden by Lisa Ferdinando is licensed under CC BY 2.0