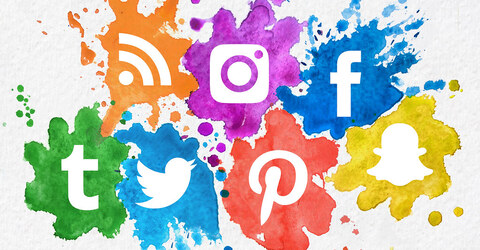 N/A by N/A is licensed under N/A
Twitter is increasingly hostile to conservatives and their viewpoints, but users have found a refuge on Parler, a fast-growing conservative alternative to the popular social media platform.

According to the company’s co-founder and CEO John Matze Jr., Parler gained an additional 1 million users since around the time Twitter banned two popular conservatives last week, essentially doubling the number of users on the app.

“Our main focus is free speech — the idea that there’s no political censorship,” Matze told Stuart Varney on Fox Business on Monday.

“It’s a town square for people to get together and have conversations whether it’s about politics, about their hobbies or whatever it might be but without the idea that there’s somebody looking over your shoulder saying, ‘Is that a politically correct view or not? Is that one you’re supposed to have?'” Matze said.
N/A by N/A is licensed under N/A