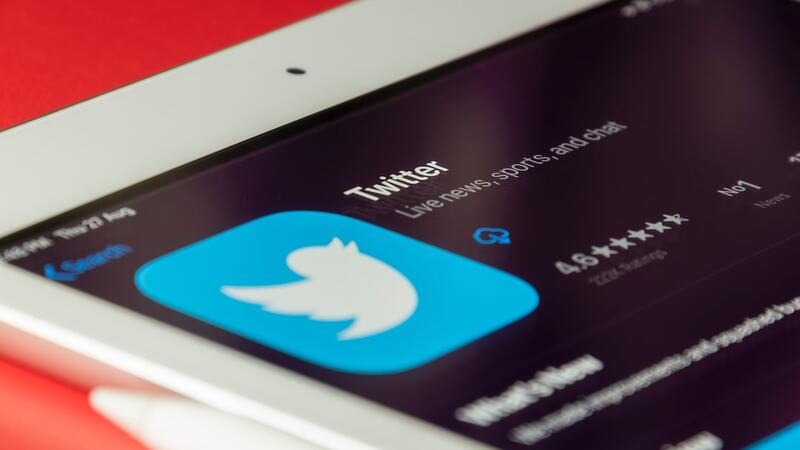 ipad on red textile by Souvik Banerjee is licensed under unsplash.com

Released by Bari Weiss, editor of The Free Press, the new “Twitter Files” reveal the company created blacklists designed to prevent certain accounts or posts from trending. Lists were also built to limit the visibility of accounts or tweets Twitter employees deemed unfavorable.

Among the most notable accounts targeted by the platform were prominent conservative figures such as Dan Bongino and Charlie Kirk, with the former’s profile being placed on a “Search Blacklist” and the latter’s being switched to a setting called “Do Not Amplify.” Medical professionals were also censored, with Twitter putting the account of Stanford University’s Jay Bhattacharya, one of the authors of the “Great Barrington Declaration,” on a “Trends Blacklist,” which “prevented his tweets from trending.”

ipad on red textile by Souvik Banerjee is licensed under unsplash.com