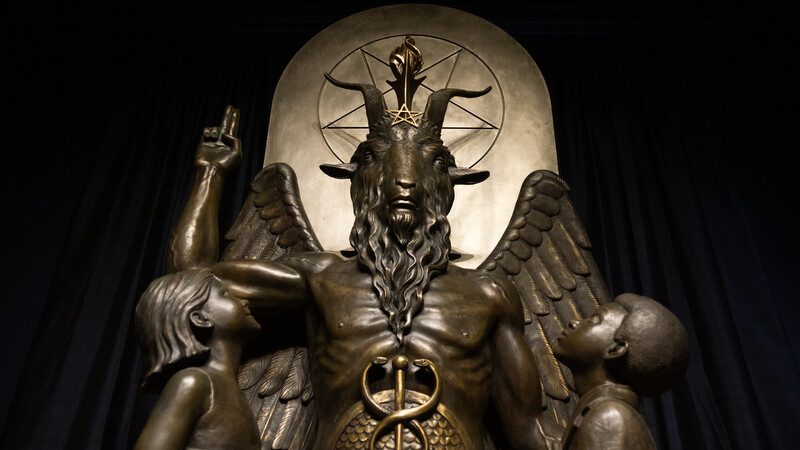 Baphomet by Marc Nozell is licensed under Creative Commons Attribution 2.0 Generic
The Satanic Temple has filed a lawsuit against the states of Indiana and Idaho, petitioning a court to overturn these states’ abortion bans because the ritualistic murder of babies in the womb is part of their dark and depraved anti-religion.

The lawsuit claims that the laws enacted by Indiana and Idaho infringe upon the right of an “involuntarily pregnant woman” to participate in the “Satanic Abortion Ritual,” confirming what so-called conspiracy theorists have said about the nature of abortion for generations. Previously, the Satanic Temple filed a similar lawsuit against the state of Texas over their abortion ban.