Leadership is not a title. It's an action 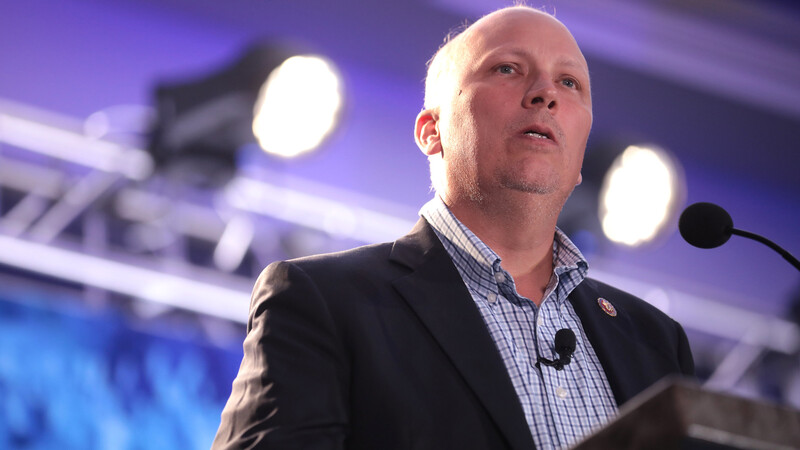 Republicans are poised to take back the U.S. House of Representatives. That is a good thing: Being in the majority offers oversight power and a powerful check, currently absent in Congress, on an administration recklessly wielding executive power.

Still, most observers expected a larger margin. Granted, it was going to be a big lift to increase the majority dramatically after picking up seats in 2020. Still, despite rampant inflation on groceries, food, fuel, and healthcare, an open border, China on the march, and a woke, weaponized government targeting Americans, we nevertheless left seats on the table.

Why that happened is not just an academic question for cable news talking heads — it’s central to charting our next steps.

The “People’s House” was designed by our founders specifically to speak for the people; that’s why we are limited to two-year terms and vested with the “power of the purse.” For us to earn the people’s support requires more than the pursuit of money, power, and reelection for the sake of it.