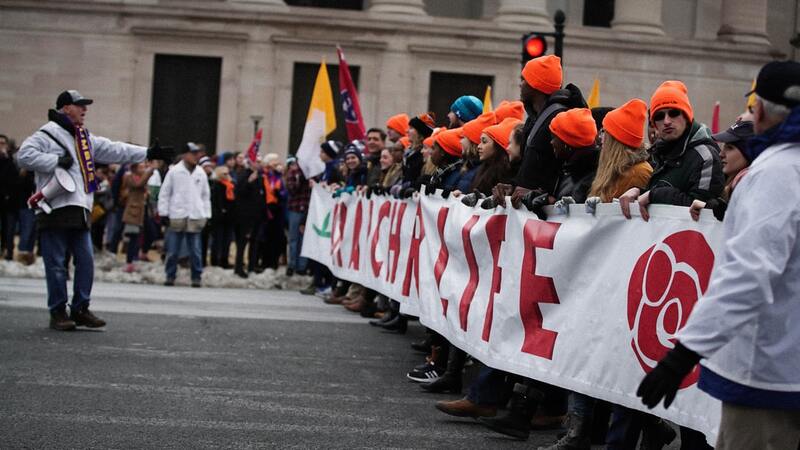 March for Life by Tessa Rampersad is licensed under unsplash.com
Last month, both the Illinois State House and the State Senate voted to repeal the state’s pro-life parental-notice law. The legislation is currently on the desk of Illinois governor J. B. Pritzker, who has indicated that he will sign the repeal measure into law.

Sadly, Illinois minors soon will be able to obtain abortions without notifying their parents. Even worse, since many Midwestern states enforce parental involvement laws, minors from nearby states are likely to seek abortions in Illinois.

The parental-involvement law in Illinois has an interesting history. It was signed into law by Republican governor Jim Edgar in 1995, but because of numerous legal challenges, the law did not take effect until August 2013.

According to the most recent data from the Illinois Department of Public Health, the number of abortions performed on minors in Illinois fell by more than 50 percent between 2012 and 2018. This is consistent with an extensive body of academic and policy research showing that parental-involvement laws reduce abortion rates among minors.
March for Life by Tessa Rampersad is licensed under unsplash.com