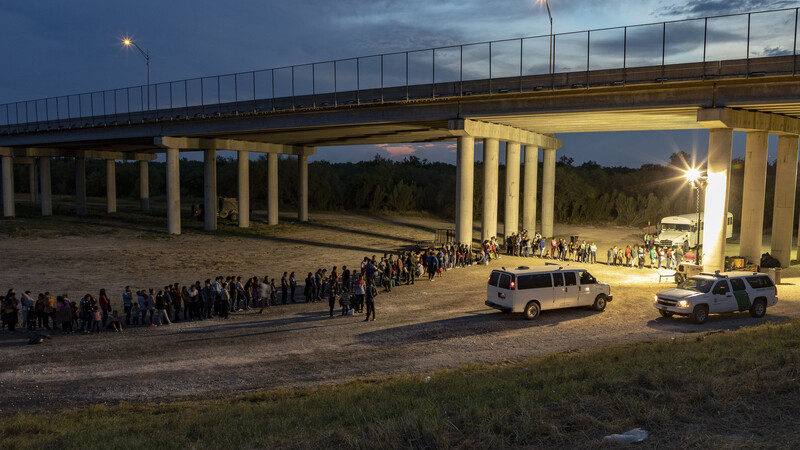 In a Friday news dump, U.S. Customs and Border Protection released the statistics on Border Patrol apprehensions of illegal migrants at the Southwest border in December. The 251,487 migrants encountered at the southern border last month exceeds the number for any month in recorded history — at a point in the year when apprehensions should be at their lowest levels.

In just the first three months of FY 2023, apprehensions at the Southwest border have already exceeded annual totals for every year between FY 2009 and FY 2018.

These huge numbers follow the apprehension record set in FY 2022, when agents caught more than 2.2 million illegal entrants, exceeding the prior record (set only the year before) by more than 547,000.