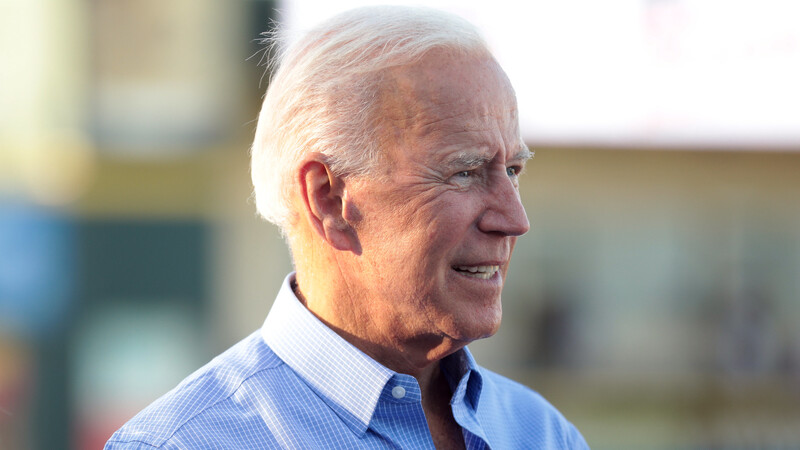 Joe Biden by Gage Skidmore is licensed under CC BY-SA 2.0
The Biden administration’s ceaseless borrowing addiction has driven gross national debt past $31 trillion for the first time amid record inflation, rising interest rates, and fears of a looming recession.

The milestone comes as the Federal Reserve continues to hike interest rates to fight the highest inflation in 40 years, and as the government borrows money to finance tax cuts even as it sends billions of taxpayer dollars offshore to Ukraine in aid.

“So many of the concerns we’ve had about our growing debt path are starting to show themselves as we both grow our debt and grow our rates of interest,” said Michael Peterson, chief executive officer of the Peterson Foundation, which promotes deficit reduction.
Joe Biden by Gage Skidmore is licensed under CC BY-SA 2.0