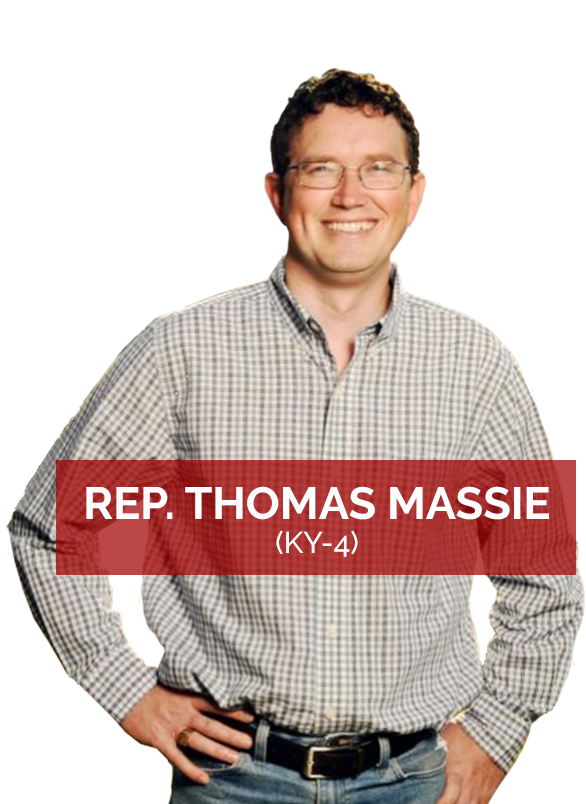 WE THE UNDERSIGNED call on Congress to REJECT the so-called “Infrastructure” spending bills. We call for fiscal sanity and embrace capitalism and free markets, not socialism and centralized control.

Constitutional Rights PAC and our Allies Call on Congress to protect Americans for destructive, out of control Spending, debt and inflation.

Whereas:
WE HAVE HAD ENOUGH
Therefore:

WE THE UNDERSIGNED call on Congress to REJECT the so-called “Infrastructure” spending bills. We call for fiscal sanity and embrace capitalism and free markets, not socialism and centralized control.

Vote “NO” on out-of-control new spending!

Voting in Congress is a lot simpler than it sounds. As I like to say, it usually comes down to two choices: “Spend” or “Don’t Spend.”

Congress always seems to choose “Spend.” And spend they do. Their out of control, reckless spending is destroying our country.

We have a staggering 29 trillion-dollar national debt and will have deficits of over 2 trillion dollars for years to come. These numbers are so huge they are almost incomprehensible.

Help fight back against the House's outrageous spending!

Congress is supposed to work in the district during the month of August, serving our constituents. But, I just got word that Nancy Pelosi is summoning the House of Representatives back to Washington to jam through yet another trillion-dollar spending package before Labor Day and to set the stage for an even more monstrous 3.5 trillion-dollar pork bill full of far-left nanny-state welfare provisions and handouts.

She expects my colleagues and me to slink back to Washington and dutifully vote “Spend.”

Congress needs to know that we won’t stand for this! You have my word that I will fight this boondoggle with everything I have, but I need your help too.

My friends at Constitutional Rights PAC will send it to every member of Congress so they know just how many millions of Americans are imploring “Don’t Spend!”

Please sign this petition calling for an end to destructive deficit spending.

Time is of the essence!

Common sense says we should only spend what we have. Just like you do, my wife Rhonda and I set priorities when we make our family budget. We consider how much we bring in, make sure we pay for essentials, save a little for the future, and then decide what extras we can afford with what is left.

We are blessed with a wonderful life, but we don’t get everything we want. And we certainly don’t mortgage the house, max out the credit cards, and empty out the 401k to go on a shopping spree.

Which is exactly what Congress is doing right now. After spending 2.2 trillion dollars on the so-called CARES Act, the Senate just okay-ed a new trillion-dollar infrastructure bill, and is proposing another 3.5 trillion-dollar bill full of liberal giveaways and socialist-style welfare programs.

We just can’t afford this stuff. It's time to take a stand and say “Don’t Spend”!

Free college, Amtrak railroad bailouts, and new electric cars sound great--until you consider what we are doing to pay for it.

We are borrowing that money, running record-breaking deficits, and creating a debt bigger than our entire economy. And when our credit runs short – think of it as your credit card running over its limit – the Federal Reserve turns on the virtual printing press to “create” money out of thin air.

This cycle of debt accumulation and printing destroys the value of the dollar and punishes people who work and save. Seniors on fixed incomes are suffering, and families who are trying to save can’t keep their head above water. Have you checked the interest rate on a savings account lately? It’s practically zero. But have you seen the price of gas lately? It is insane!

What’s worse is that most of this out-of-control spending doesn’t even help the American people. These bills are packaged in nice sentiments about helping people, but they are chock full of corporate welfare and giveaways to cronies.  This new infrastructure bill is 2,700 pages long and loaded with more pork than a Kentucky Hog Farm!

We have to stop this.

I need you. Please take action. Sign the petition right away and join the effort to stop this onslaught of destructive, dangerous, unsustainable spending.

If we say “Don’t Spend” with a united voice, we can make Congress listen!