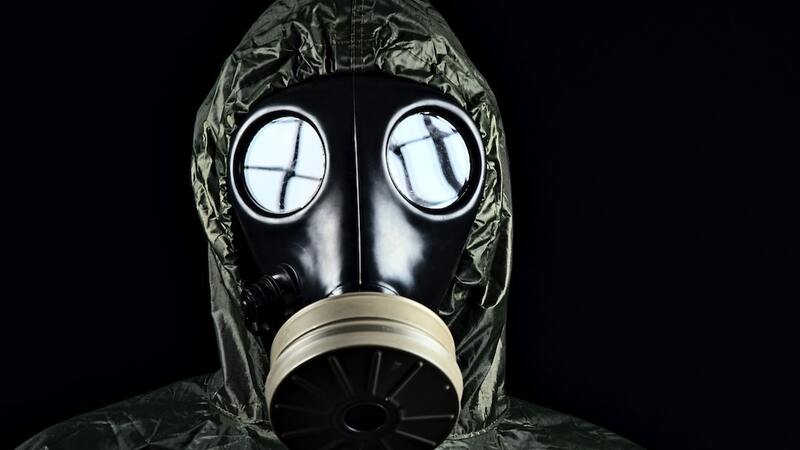 protective suit by Pablo Stanic is licensed under unsplash.com
The US government has purchased a significant supply of radiation-injury drugs as the Russian president threatened the use of nuclear weapons.

A $290 million procurement of the drug Nplate, to treat acute radiation syndrome (ARS), was announced by the US Health and Human Services (HSS).

The government confirmed it was the first purchase of the drug, manufactured by the California pharmaceutical company Amgen.

The purchase comes after Vladimir Putin renewed his threat of nuclear war. In a speech last month he vowed to use “all the means at our disposal” to protect Russia and its people. “This is not a bluff,” he said.
protective suit by Pablo Stanic is licensed under unsplash.com