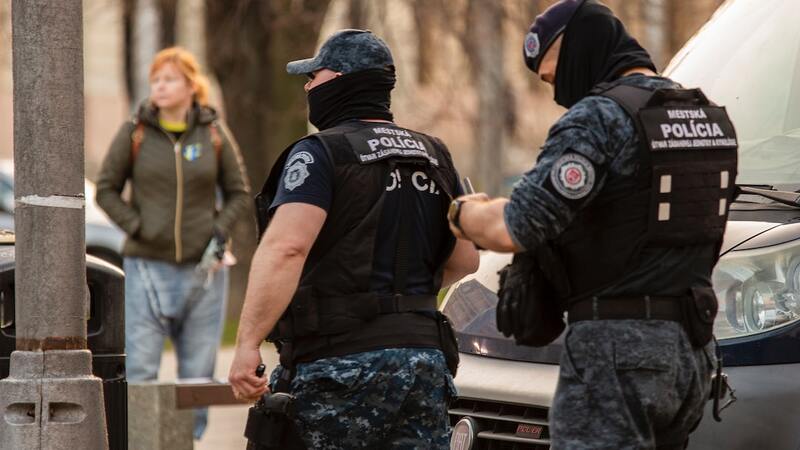 Ukrainian Military by Patrik Velich is licensed under unsplash.com
Ukrainian Interior Ministry adviser Anton Gerashchenko told the U.K. Daily Mail in an article published Wednesday that Ukrainian “intelligence services” were killing Ukrainians suspected of collaborating with the Russian military “like pigs” in areas where Kyiv has pushed back the ongoing invasion.

The British newspaper highlighted multiple examples of individuals — civilians with backgrounds such as chicken farm security guard and alleged pedophile — currently in Ukrainian custody and facing prosecution for aiding the Russian invasion. Those cases, where some form of legal process appears to be in place, contrast significantly with Gerashchenko’s insistence that Ukrainian law does not protect collaborators and that the government is actively encouraging extrajudicial killings.

Russia invaded Ukraine in early 2014, colonizing its Crimean peninsula with little interest from then-President Barack Obama or the greater West. Russian strongman Vladimir Putin expanded what became an eight-year-old war in the Ukrainian Donbas region, which borders Russia, this February, announcing a “special operation” to eradicate alleged “Nazism” in Ukraine by overthrowing President Volodymyr Zelensky. Zelensky, who is Jewish and lost family in World War II, has expressed outrage and disgust at the accusations.

This time, unlike under the Obama presidency, the administration of leftist President Joe Biden and allies in Europe have reacted to Russia’s escalation by pouring billions of dollars into the Ukrainian military and implementing sanctions on the Russian economic, which have led Russia to expand trade ties with third-party nations such as India and Brazil.
Ukrainian Military by Patrik Velich is licensed under unsplash.com