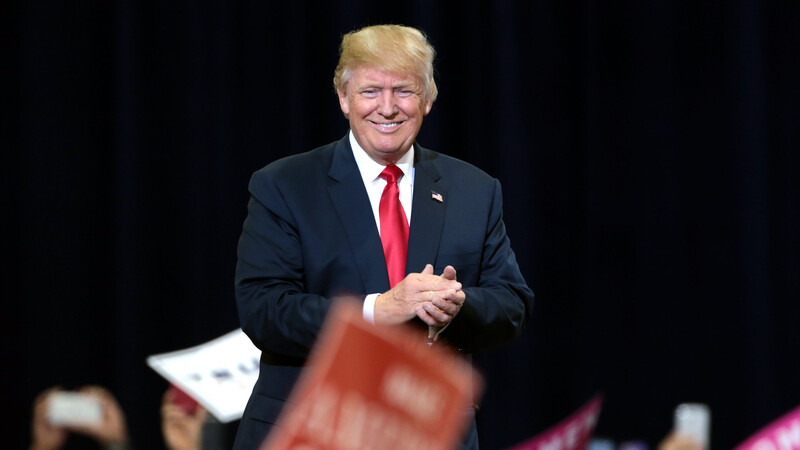 Donald Trump by Gage Skidmore is licensed under CC BY-SA 2.0

In the 69-minute address, Trump unveiled what he called a “National Greatness Agenda.”

The agenda includes a push to build for the United States a “shield” against intercontinental ballistic missiles, an amendment to the U.S. Constitution imposing term limits on members of Congress as well as a ban on members of Congress trading stocks, and the rehiring of every American military serviceman and servicewoman terminated due to current Democrat President Joe Biden’s vaccine mandate.

Donald Trump by Gage Skidmore is licensed under CC BY-SA 2.0