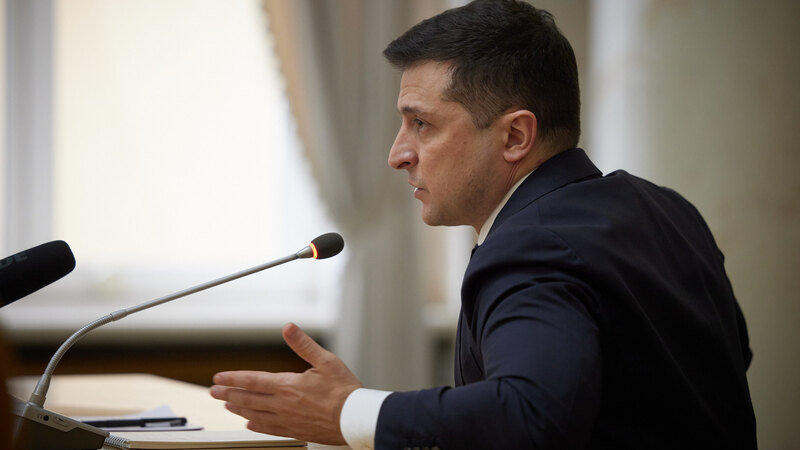 Volodymyr Zelenskyy by President Of Ukraine is licensed under Public Domain

Russia has issued its first statements in the wake of conflicting reporting concerning the suspected missile attack on Polish territory, just across the border with Ukraine. Russia is calling the reports a "deliberate provocation" and is denying that its forces have aimed any missiles near the Ukraine-Poland border, per Interfax news.

The Russian Defense Ministry issued a statement saying it has not taken part in "strikes against targets near the Ukrainian-Polish border" using "Russian weapons" - as is being alleged by Polish sources. The Russian statement further said it's Warsaw's attempt to escalate the situation. The Pentagon has meanwhile said it can't corroborate the reports at this early stage but is gathering more information.

According to Polish radio broadcaster Radio Zet, local reports have said what hit Przewowo is most likely the remains of a rocket shot down by Ukraine's armed forces. But there are conflicting and many unconfirmed claims still circulating. The US State Dept. said, "We are working with the Polish government to collect information and assess what happened."

Volodymyr Zelenskyy by President Of Ukraine is licensed under Public Domain