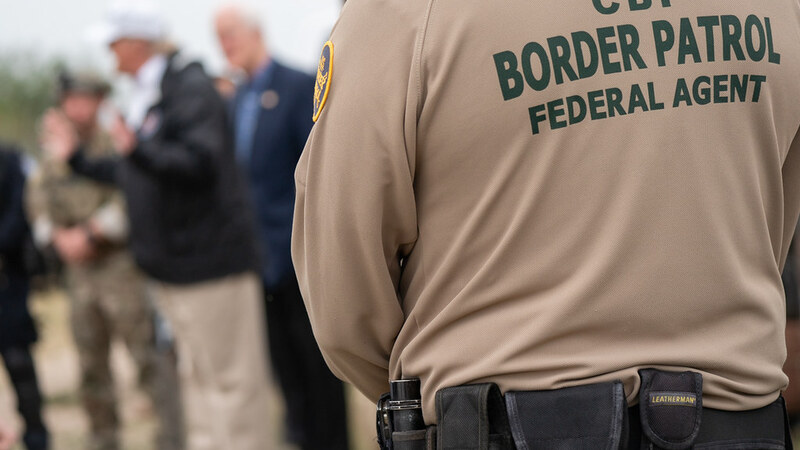 The illegal immigrant population has reached a record 14.451 million in the United States despite border closures and travel bans, and it could jump much higher under President Biden’s pro-immigrant policies, according to a new analysis.

The report shared with Secrets Wednesday said that the population of illegal immigrants increased from 14.3 million last year as many crossed the border expecting to be protected by the Biden plan and others remained after their visas expired.

In its latest tally, the Federation for American Immigration Reform also estimated that the cost of this population to taxpayers is $133.7 billion, up nearly $2 billion from last year.

The states with the highest population of illegal immigrants are California, Texas, Florida, and New York.