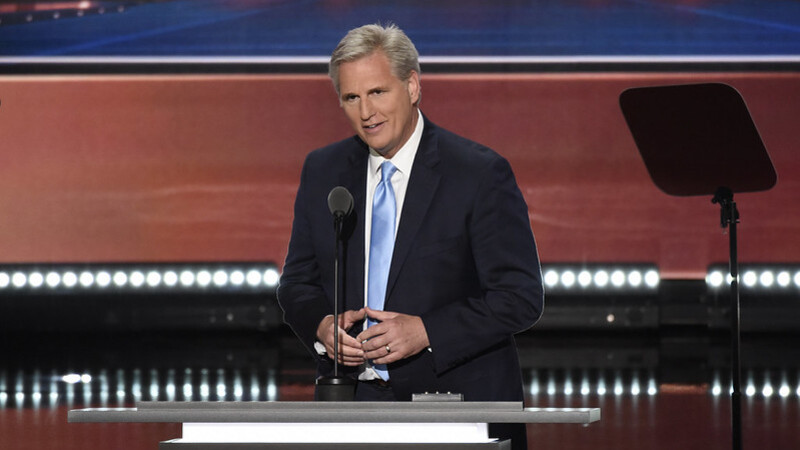 After the disastrous midterm elections, there has been a renewed clamor for the Republican Party to dump Rep. Kevin McCarthy (R-CA) as a leadership figure in Congress.

However, he has two prominent supporters in the America First movement: President Donald Trump and Congresswoman Marjorie Taylor Greene (R-GA).

“I actually think that’s a bad strategy when we’re looking at having a very razor-thin majority, with potentially 219 — we’re talking about one vote,” Greene said.