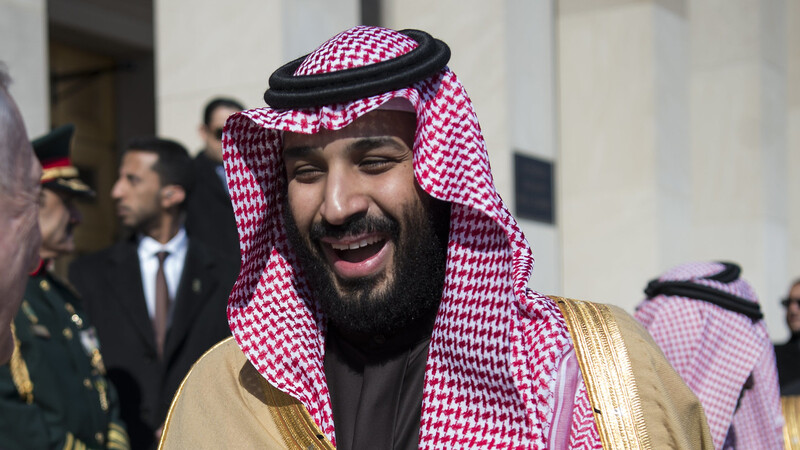 Then, China's President Xi visit with Saudi and GCC leaders marked the birth of the petroyuan and a leap in China’s growing encumbrance of OPEC+’s oil and gas reserves: that's because with the China-GCC Summit, "China can now claim to have built a 'special relationship' not only with the '+' sign in OPEC+ (Russia), but with Iran and all of OPEC+."

At the time, Zoltan urged the reader to think of the timing of this statement in a diplomatic sense: