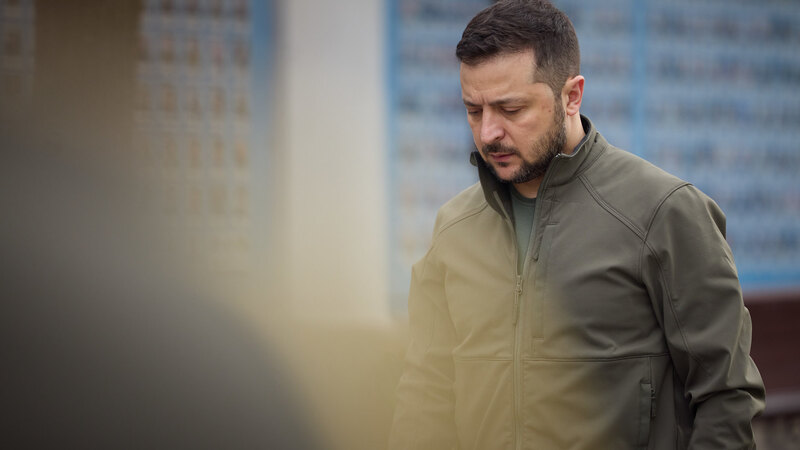 A mere less than 24 hours ago, before the dust had settled from the explosion and before investigators could come to any definitive conclusions after the deadly incident on the Polish border village of Przewodów, the Western public was already being harangued and forewarned to stay away from 'conspiracy theories' as the early mainstream headlines - pushed especially based on an anonymous US official in an Associated Press report - were fast out the gate with "Russian missiles hit Poland, killing two".

"Article 5" - the NATO collective defense treaty which many had long worried would be the first invoked act leading to WWIII, began trending on Twitter, as Western officials issued confident statements of 'solidarity'.  Almost immediately and without evidence, Ukraine's President Volodymyr Zelensky demanded "action" from the West over the supposed brazen aggression against a NATO member. "Hitting NATO territory with missiles… This is a Russian missile attack on collective security! This is a really significant escalation. Action is needed," Zelensky said his Tuesday night video address.

And then as missile crash site images widely circulated on the internet, leading even Western sources to express doubt that the projectile was launched by Russia, enter no less than the foreign minister of Ukraine, who attempted to preempt what he slammed as a developing Russia-promoted "conspiracy theory". Like with many other aspects to this war, some of the most obvious common sense questions were quickly declared "off limits" before they could even be asked.