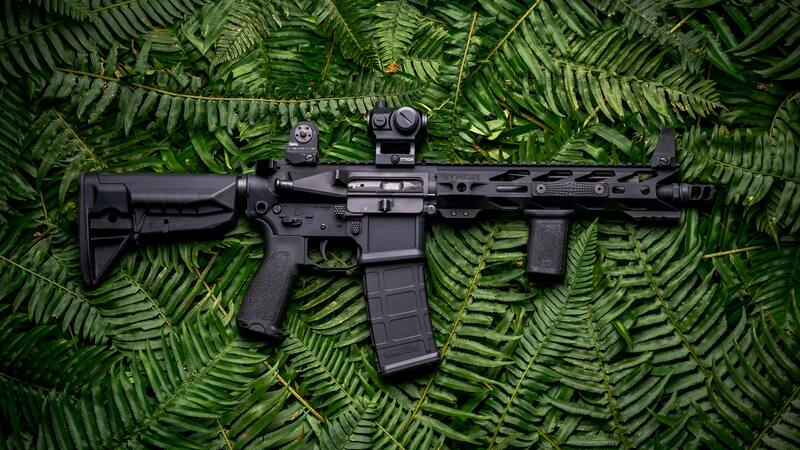 Oregon voters on Wednesday passed Ballot Measure 114, one of the more restrictive gun control measures in the country.

The ballot measure passed 51% to 49%, with 77% reporting, according to the Oregonian. Though the results were close with just over three-fourths of the vote tallied, the remaining counties of Multnomah, Washington and Clackamas all heavily favor the measure.