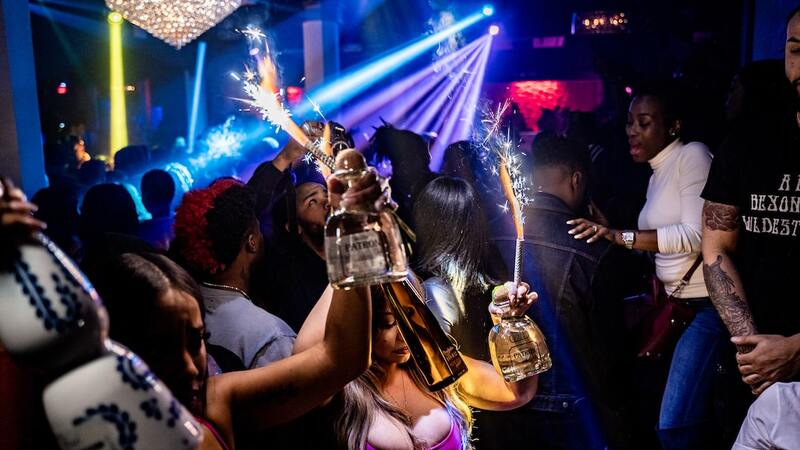 clubbing in NYC by ibuki Tsubo is licensed under unsplash.com

According to allegations from a whistleblower in New York, illegal alien border crossers are living on the taxpayer dime in New York City hotel rooms, getting into fights with staff, spending entire days drinking, and fornicating in public, among other anti-social activities.

Since April 2022, Texas Governor Greg Abbott has sent buses filled with tens of thousands of illegal alien invaders to the sanctuary city of New York City. In response, NYC Mayor Eric Adams has used this migration influx to create a massive cash grab for luxury hotels. These hotels  have been the recipients of lucrative million-dollar contracts to house hundreds of illegal alien invaders.

One of the hotels that has hosted illegal alien invaders is Row NYC.  An employee of the hotel, Felipe Rodriguez, recently informed Fox News host Laura Ingraham that the illegal alien arrivals are getting into fights with hotel staff, drinking the entire day, and fornicating in public all while living on the taxpayer dime.

“The chaos that we see at the Row today is compiled by migrants being drunk, drinking all day, smoking marijuana, consuming drugs, and domestic violence … people having sex in the stairs, young people, teenagers, they use the fire exit stairs to go in there and do that they do,” Rodriguez stated.

clubbing in NYC by ibuki Tsubo is licensed under unsplash.com