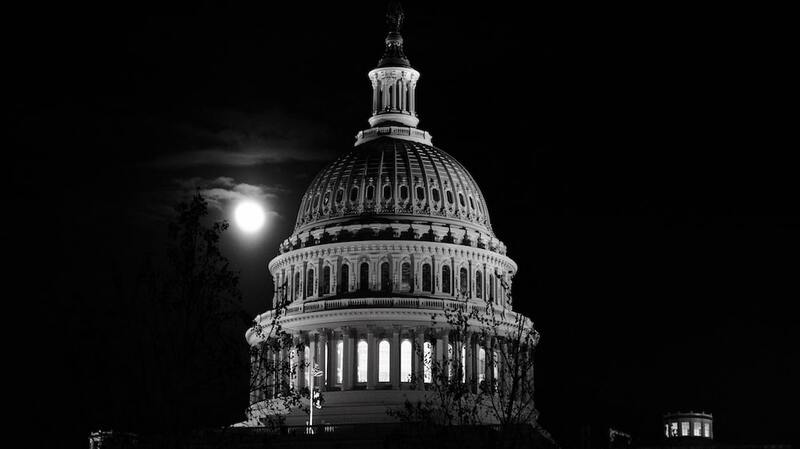 Congress on Thursday overwhelmingly gave final approval to legislation protecting same-sex marriages, a monumental step in the long and once-improbable battle for marriage equality and nationwide recognition of LGBTQ rights.

The Democratic-led House of Representatives voted 258-169 to approve the law requiring all states to recognize same-sex marriages, effectively providing an insurance policy for the hundreds of thousands of couples who have wed since such unions were legalized.

The legislation, which already passed the Senate, was backed by all Democrats and won the support of 39 Republicans. It also protects interracial unions by requiring states to recognize legal marriages regardless of “sex, race, ethnicity, or national origin.”