‘Highly Profitable’: Pediatric Gender Clinics Are Opening All Across The Country 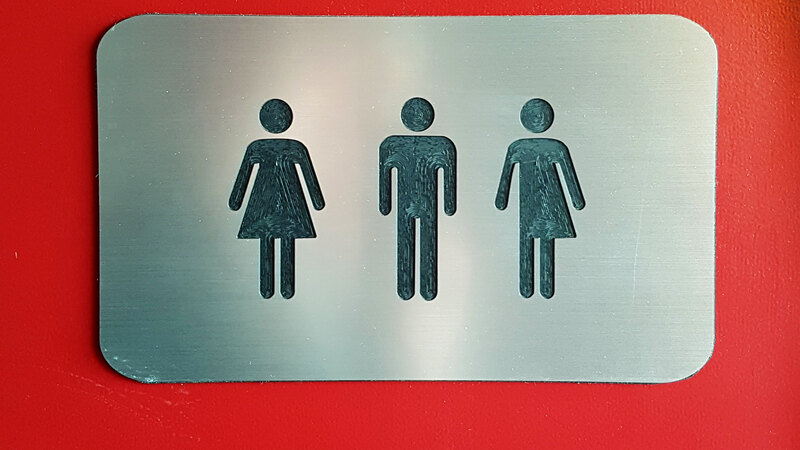 Trans Bathroom by wanderin' wolfgang is licensed under Public Domain
As many as 300 new pediatric gender clinics have opened in the U.S. over the past few decades amid soaring rates of transgender identity among adolescents, according to the Society for Evidence Based Gender Medicine.

As transgender identity has become more common, pediatric gender clinics have popped up all over the country offering various cross-sex medical services to minors. Individuals seeking to medically transition to the opposite sex can undergo a host of procedures including puberty blockers, cross-sex hormones, double mastectomies for females and mammoplasty for males, facial surgeries and numerous other procedures on the genitals and reproductive system.

The Human Rights Campaign lists 60 pediatric gender clinics on its mapping project, which only includes “comprehensive multidisciplinary programs,” while the Gender Mapper puts the number over 200 and the Society for Evidence Based Gender Medicine (SEGM) estimates over 300. The number of clinics has exploded in recent years, with some estimates placing the first pediatric gender clinic in the U.S. to have opened as recently as 2007.
Trans Bathroom by wanderin' wolfgang is licensed under Public Domain