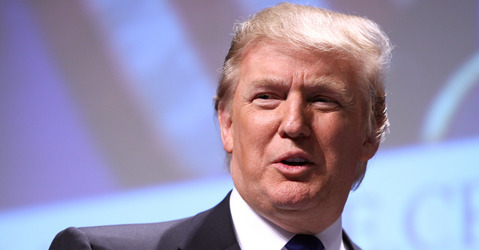 N/A by N/A is licensed under N/A
Republicans are digging in for a long fight over reining in the president's emergency powers, setting up a potential clash with both the White House and Democrats.

President Trump on Friday vetoed Congress’s attempt to block his national emergency on the U.S.-Mexico border wall. With neither chamber expected to have the votes to override his veto, the president is poised to win round one of his fight with lawmakers.

But Republicans are already setting their sights on making it easier to terminate future emergency declarations — setting up an intriguing round two.

“It’s an institutional issue, it’s a congressional authorities issue. We have the power of the purse,” said Sen. Rob Portman (R-Ohio). “Under the National Emergencies Act, there was too much latitude that was given away … and we need to pull that back some and let it be used for legitimate national security purposes.”

Sen. Marco Rubio (R-Fla.) added that there is “unanimity” in the GOP conference about making changes to the law in the wake of the fight over Trump’s emergency declaration to construct the U.S.-Mexico border wall.
N/A by N/A is licensed under N/A