GOP Hopes Dashed On The Rocks 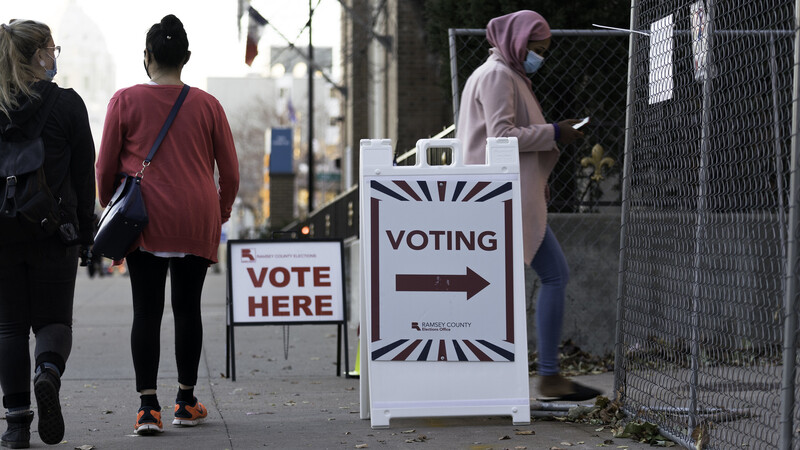 Election Day by Lorie Shaull is licensed under CC BY-SA 2.0

Republicans under-performed across the country Tuesday, with Donald Trump-endorsed nominees losing or trailing in swing districts and Senate and gubernatorial races.

Trump endorsed more than 400 candidates across the 2022 midterms, according to Ballotpedia, making his presence felt in swing races in Pennsylvania, Georgia, and Arizona. In all three states, Trump-endorsed candidates have under-performed.

Fox News and NBC have projected that Democrat John Fetterman will defeat Republican Mehmet Oz in the Keystone State, and Democrat Josh Shapiro is projected to defeat Republican Doug Mastriano in its gubernatorial contest. Trump’s endorsement helped Oz through a heavily-contested primary, despite misgivings from many conservatives.

Election Day by Lorie Shaull is licensed under CC BY-SA 2.0