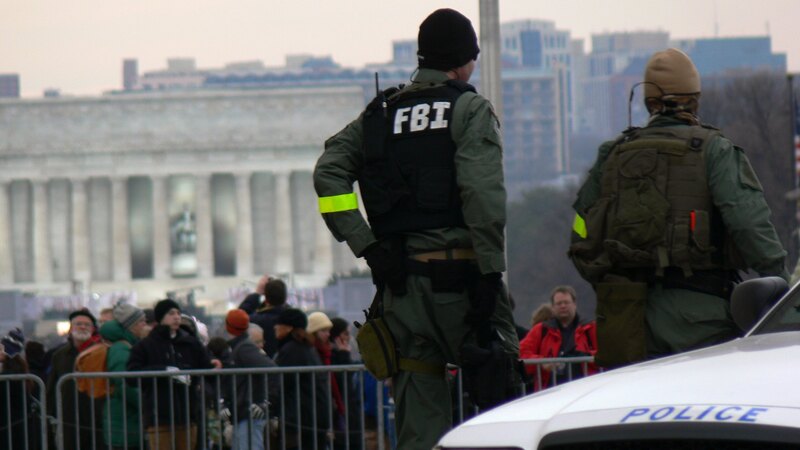 Biden’s corrupt FBI is no better than the worst militant police entities in history.

The FBI raided the home of the President of the United States.  This is the same President whom the FBI attempted to prevent from winning the 2016 Election and then attempted to remove from office his entire Presidency.  FBI leaders from the corrupt Obama/Biden Administration hired a Russian and used his made-up information as the basis to attempt to remove President Trump from office.

The same FBI who is creating a false narrative by reclassifying Jan. 6 cases as separate instances of “domestic terrorism.” The FBI who labeled a veteran-led organization as a domestic terrorist group.

At least 14 FBI whistleblowers have gone to Rep. Jordan with allegations of misconduct and abuse within the bureau under Christopher Wray’s leadership.