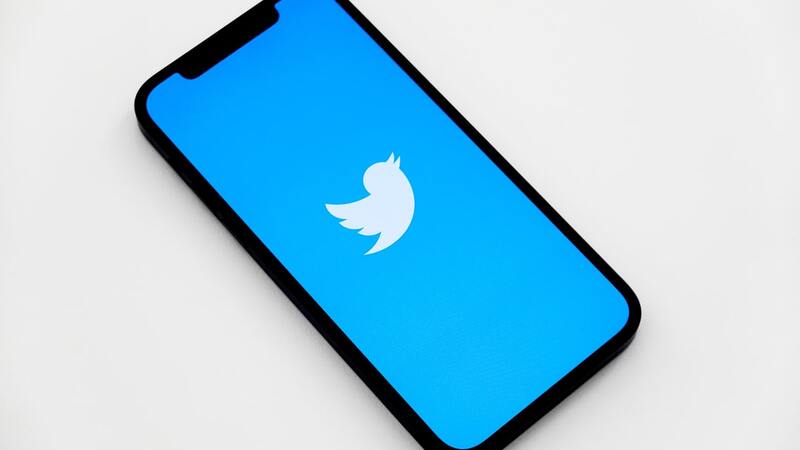 Twitter by Jeremy Bezanger is licensed under unsplash.com
The world’s richest person is slamming Twitter’s “bias against half the country” and demanding answers after Twitter allegedly did not remove accounts of users who made death threats against a conservative user.

“A platform cannot be considered inclusive or fair if it is biased against half the country,” Tesla and SpaceX CEO Elon Musk wrote on June 13, in response to another Twitter user’s post on the same day saying, “On a just platform, everyone would be treated equally. As it is, you can be banned [on Twitter] for merely criticizing (not even threatening) woke progressives, but they can send conservatives death threats without any repercussions.”

“I have now received about a dozen death threats after radical leftists accused me of being a domestic terrorist extremist,” Twitter user Libs of TikTok wrote. “Twitter has not removed any of the accounts of those who sent the threats.”
Twitter by Jeremy Bezanger is licensed under unsplash.com