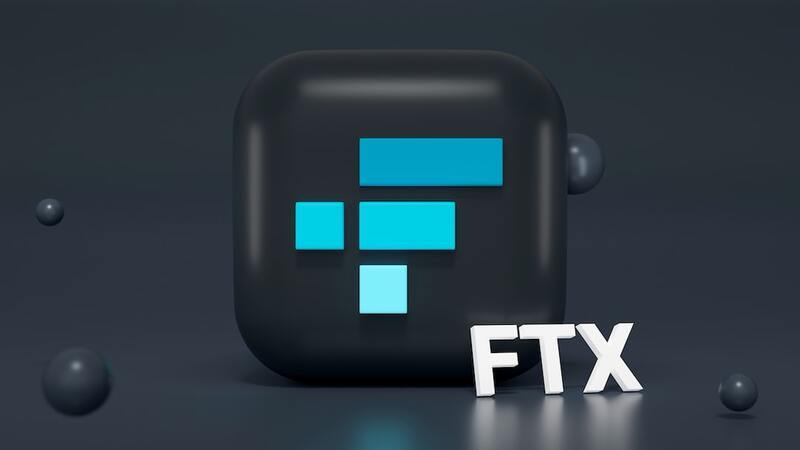 Disgraced tech bro Sam Bankman-Fried has blamed his Harry Potter fan ex-girlfriend for the $32billion collapse of his crypto exchange FTX and claims he was 'oblivious' to its impending demise until it was too late.

Bankman-Fried, 30 - who lived and worked with  in a 10-person 'polycule' in the Bahamas along with his on-off girlfriend where they all dated each other  - said in a Twitter direct message interview with Vox that his ex-girlfriend Caroline Ellison's company Alameda was responsible for gambling and losing his company's money.

Asked about FTX loaning money to Alameda and whether he thought they had enough collateral to cover losses, he said 'sometimes life creeps up on you'.

He went on to backtrack on previous statements on the importance of ethics and branded his rhetoric 'a front'.