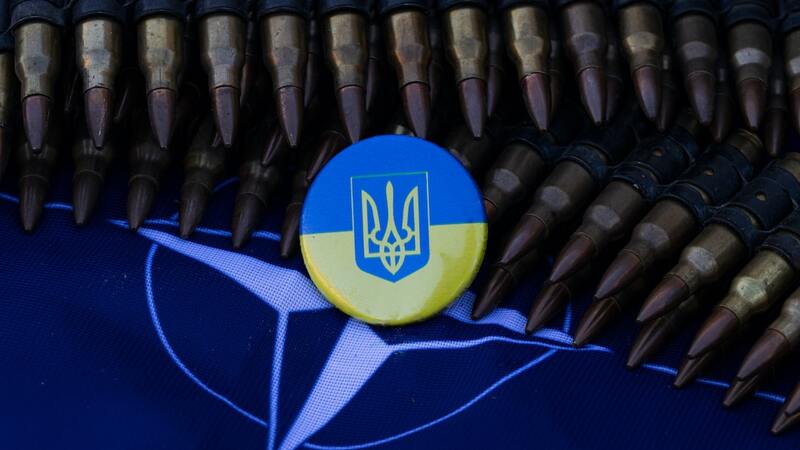 NATO membership for Ukraine? by Marek Studzinski is licensed under unsplash.com

Years of diplomatic cables that have now been released show how government officials around the world knew that NATO expansion would cause conflict between Russia and Ukraine, a reality completely lost in the haze of nonstop war propaganda from the corporate press.

“[French presidential diplomatic advisor Maurice] Gourdault-Montagne warned that the question of Ukrainian accession to NATO remained extremely sensitive for Moscow, and concluded that if there remained one potential cause for war in Europe, it was Ukraine,” one cable from September 2005 states. “He added that some in the Russian administration felt we were doing too much in their core zone of interest, and one could wonder whether the Russians might launch a move similar to Prague in 1968, to see what the West would do.”

“While Georgia was ‘just a bug on the skin of the bear,’ Ukraine was inseparably identified with Russia, going back to Vladimir of Kiev in 988,” German deputy national security advisor Rolf Nikel stated as a NATO expansion plan that enraged Russia was announced.

NATO membership for Ukraine? by Marek Studzinski is licensed under unsplash.com