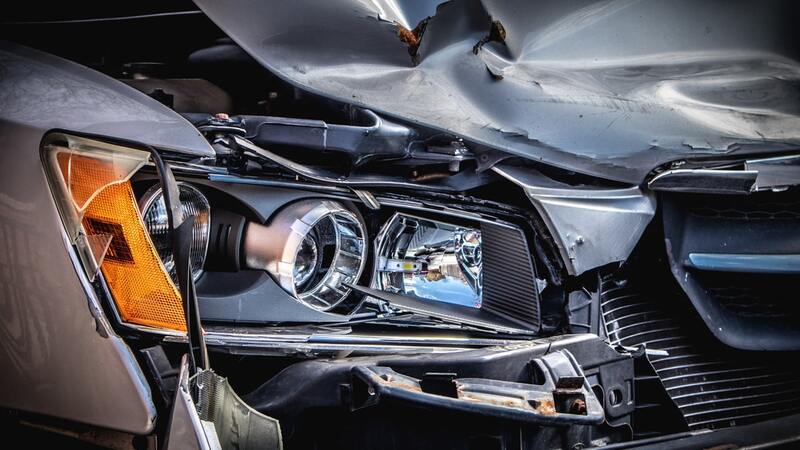 silver and black car engine by Clark Van Der Beken is licensed under unsplash.com
Rep. Jackie Walorski (R-IN) died in a car crash in Elkhart County, Indiana on Wednesday, along with three others.

Walorski and two passengers were driving southbound on state Route 19, when a vehicle veering left into oncoming traffic crashed into their car, reports a local news outlet.

The sole occupant of the second vehicle was identified as 56-year-old Edith Schmucker of Nappanee, Indiana.

All four have been announced dead. One person is reported to be Walorski's communications director, Emma Thompson.

Transportation Secretary Pete Buttigieg, who is from the area, posted on Twitter: "I'm shocked and saddened to hear of the tragic death of Congresswoman Jackie Walorski. My thoughts and prayers are with her family and the other victims of this terrible crash. Though we came from very different places politically, she was always prepared to work together where there was common ground, always decent and straightforward, and she cared deeply about her work and her constituents."
silver and black car engine by Clark Van Der Beken is licensed under unsplash.com