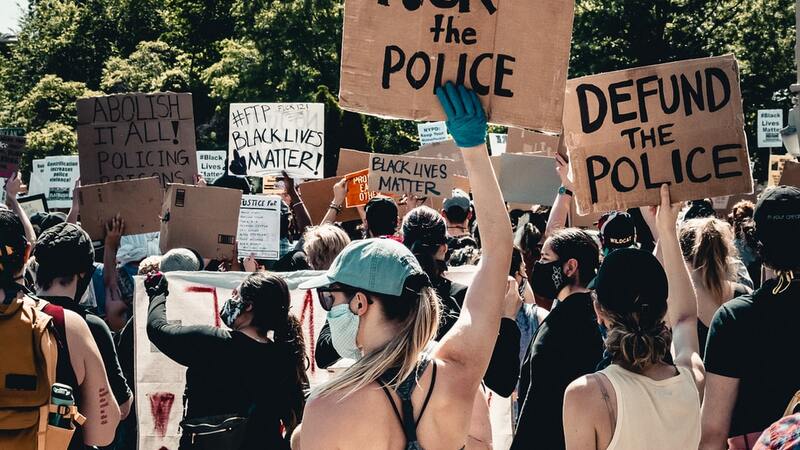 people gathering on street during daytime by Erick Zajac is licensed under unsplash.com
Despite maintaining public distance from the "defund the police" movement, President Biden's administration has quietly maintained relationships with some of the driving forces behind the far-left movement, White House visitor logs reviewed by Fox News Digital show.

While Biden has largely espoused pro-police rhetoric during his time in office, he has tapped left-wingers in sync with the defund movement to key positions in his administration.
people gathering on street during daytime by Erick Zajac is licensed under unsplash.com