Biden's About To Lose One of His Economic Talking Points 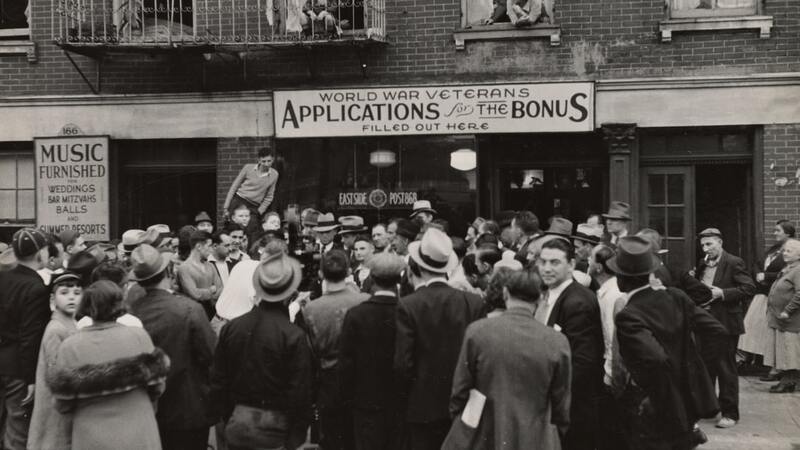 New York City. Post office, Lower East Side, 1936. Photographer Dorothea Lange by The New York Public Library is licensed under unsplash.com
Nearly a million-and-a-half Americans could lose their jobs next year, according to a new report from the Federal Reserve, a negative turn that would put an end to President Joe Biden's favorite economic talking point.

Higher interest rates and other economic conditions spell grim news for the U.S. labor market, a panel of Federal Reserve economists concluded in a report released Wednesday. Just under 6 million Americans are now without work, but that number could reach as high as nearly 7.4 million by 2023, according to the report.

Biden often points to a low unemployment rate as evidence that his policies have fueled a strong economic recovery, even as skyrocketing inflation forces Americans to dip into their savings to pay for basic goods and services. He boasted on Tuesday at one of the nation's largest labor union events that "unemployment is near historic lows." Last month, Biden said in a Wall Street Journal op-ed that he believes the country can dramatically lower inflation without sacrificing jobs.