Arizona Republican Voters Describe How Ballots Were Not Counted, Ballots Were Tossed in a Box, and People Were Not Allowed in to Vote 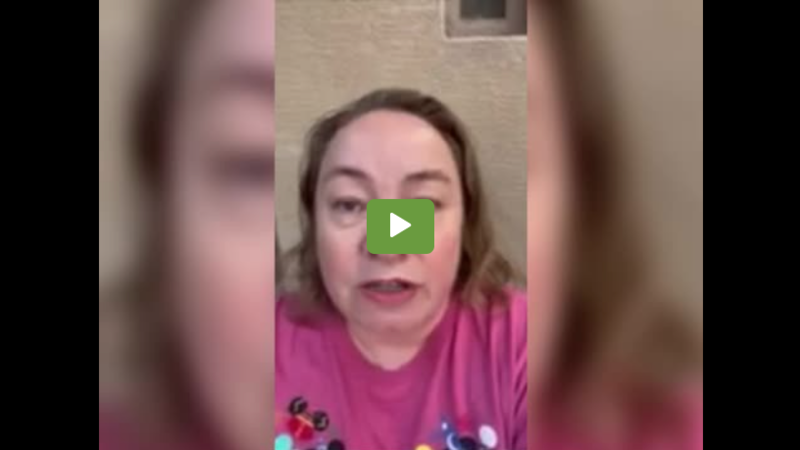 On Tuesday morning, The Gateway Pundit reported that when polls opened in Maricopa County at 6 am on Election Day, voters were told that the tabulators were not working. This was happening across Maricopa County and resulted in long lines and voters being told to go to another location to vote.

Katie Hobbs is the current Secretary of State in charge of elections.

Instead of tabulating their ballot directly, voters were also told to put their ballot into a box under the tabulator so that their ballot may be tabulated at a later time downtown.

Voters were told to just drop their ballot into the open door seen below.

Exclusive: Arizona Voters speak Out on Election Day Debacle in Maricopa County by N/A is licensed under Screenshot Rumble